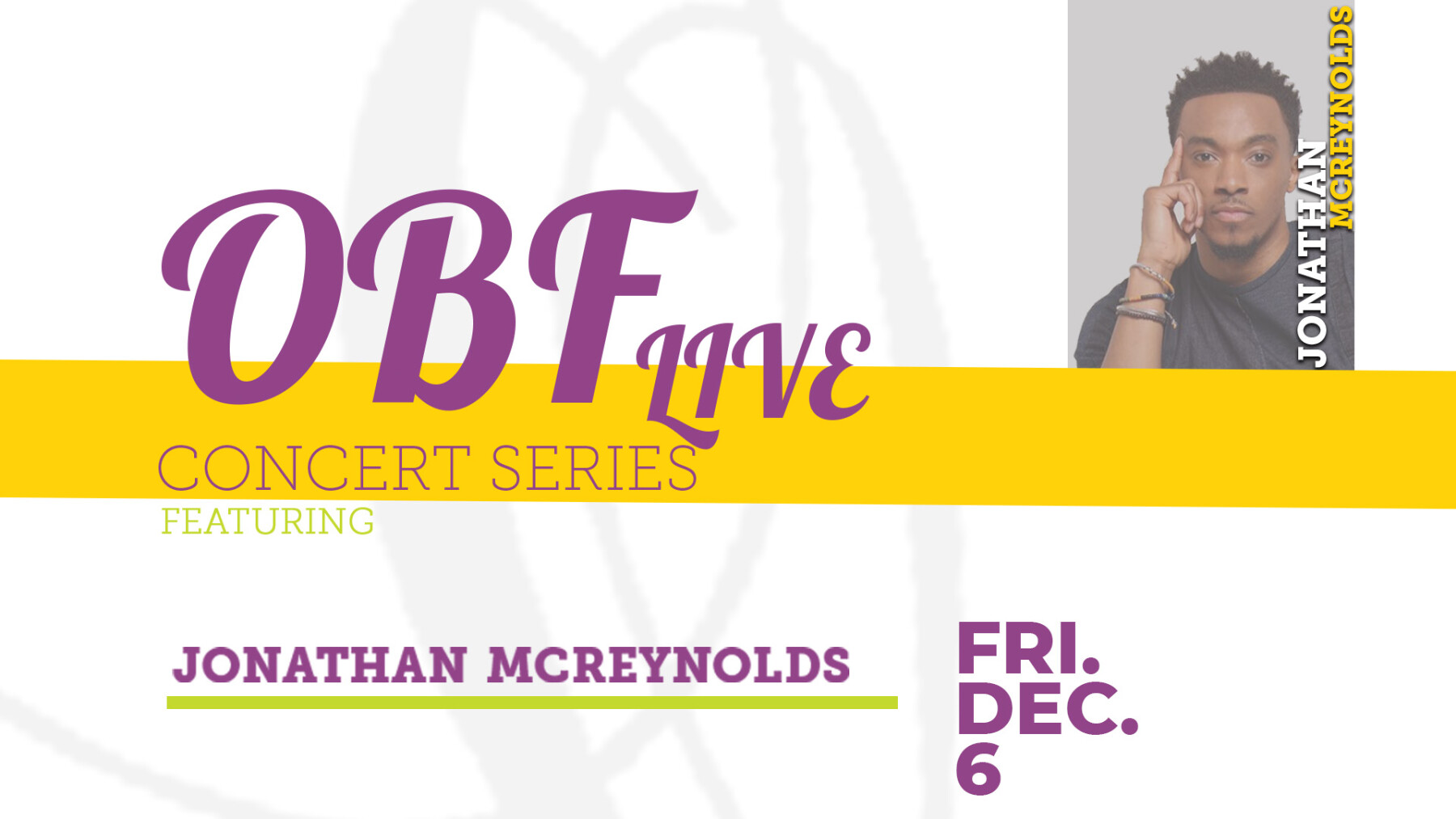 What was born in his dorm room in the presence of a few friends has graduated to Christian music’s biggest stage picking up fans like Stevie Wonder, Lalah Hathaway, Kirk Franklin, Cece Winans, Justin Bieber, Nicki Minaj and Tori Kelly along the way. And Jonathan, now 29, did it with an incredible voice and a beautifully honest approach to songwriting.

His latest full-length album Make Room debuted #1 on Billboard Gospel and garnered a historic 1.3 million streams in the first week. It has been hailed as his best work, earning eight Stellars and two Grammy nominations "Not Lucky, I'm Loved", from this album, gave Jonathan his first #1 song on Billboard in September 2018. His second album Life Music: Stage Two features another superstar fan in India.Arie and remained #1 on the Billboard Gospel chart for 4 weeks. It then went on to grab a Grammy nomination, multiple Stellar nominations and a Dove Award win. He brought on yet another popular talent, Tweet, on his latest EP “Sessions.” This unannounced, surprise release reached the top of the iTunes Christian chart in one night.

According to the Chicago native, Life Music is everything he’s truly about. “My albums are about being authentic and genuine, pure and transparent. That’s who I try to be as a person,” he says. “I’m direct, I’m blunt. I’m not a fan of church clichés and 'Christian-ese'. Life Music is concerned with showing others and reminding myself how the Faith doesn’t just fit every part of life, but should frame every part of life.”