Joseph was one of twelve brothers. Joseph lived with his father, Jacob, and cared for the family’s sheep.

Joseph’s brothers were jealous of Joseph. They did not like the special things their father did for Joseph. So the brothers found
a way to get rid of Joseph. They sent Joseph far away with some traders who were traveling to Egypt.

Joseph then lived in a new place. He worked for a man named Potiphar. Potiphar was a very important man who worked for the king.

Joseph listened to God and obeyed what God told him to do. God helped Joseph do good work, and He helped Joseph make the right choices about what he would do.

Joseph could understand dreams. The king asked Joseph to tell him the meaning of his dreams.

God showed Joseph the meaning of the king’s dreams. Then Joseph told the king, “God will cause crops to grow for seven years. Then there will be a famine, and nothing will grow. The people will be hungry. God wants you to grow lots of food and store it so the people will have food to eat during the famine.”

The king knew that Joseph was wise. The king told Joseph to be in charge of growing and storing the grain to help the people be ready.

Joseph traveled all over the land of Egypt helping the people grow food and store it.

God helped Joseph and showed him what to do. 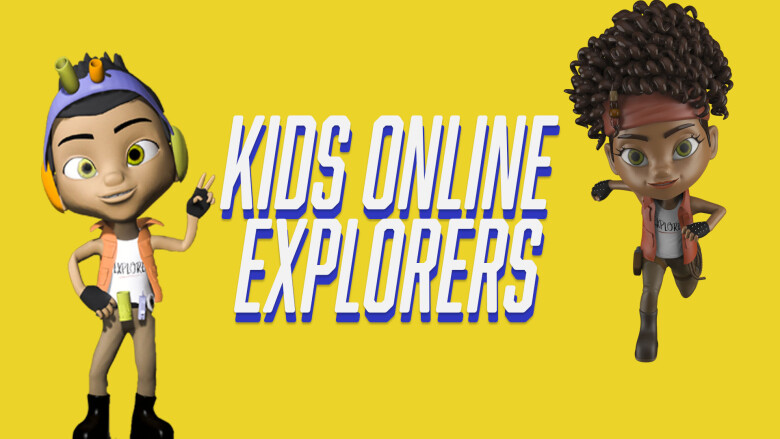 Other sermons in the series

Text Truth: God’s Word (the Bible) will never go away. Bible Verse: My...

Sadness About A City

Jeremiah was very sad when the city of Jerusalem was torn down and the...

Large crowds of people were in Jerusalem for the Passover Festival. The...

What Happened At Easter

Many people were angry with Jesus. They wanted to be rid of Him. The...

Jesus Appeared to Mary and Thomas

Mary was so sad. Her friend Jesus had died three days before. His body...

Breakfast By The Sea

JOHN 21:1-19 Peter and seven other disciples were together. Peter...

Many people began to know about Jesus and love Him. Sometimes the...

Jesus never gave up. Even when people said mean or untrue things or...

The Girl Who Became Queen

he king of Persia lived at the fortress in the city of Susa. He had...

A man named Haman was an important official for the king. Haman was in...

God kept His promise to bring His people home. God’s people had been...

The Temple Was Rebuilt

Text Truth: We can boldly obey God. Christ In Context: The Book of...

Text Truth: God hears our prayers. Christ In Context: The Book of...

The Walls Were Built

Text Truth: God protected His people. Christ In Context: The Book of...

Scripture: Habakkuk 3:2 Text Truth: When life does not make sense, we...

Text Truth: God cannot ignore our sin, but He will forgive us when we...

Text Truth: God should be most important in our lives Christ In...

God promised a King who would save His people. Christ In Context...

Malachi, Prophet to the Remnant of Judah

Text Truth: We should worship God with respect and honor. Christ In...

A Letter from John

Text Truth: God showed us His love when He sent Jesus to pay for our...

Letters from John, The Elder

Text Truth: We should walk in truth. Christ In Context: The Book of...

A Message to Seven Churches

Text Truth: God can help us overcome sin and trouble. Christ In...

Text Truth: When Jesus returns, God’s people will be with Him...

God Made the World

Text Truth: Everything in the world began with God. God started His...

Text Truth: I will always keep my promise to you.

Isaac remembered the promise God made to Isaac’s father, Abraham. “You...

Jacob Went to See His Brother

Jacob praised God and thanked Him for loving him and taking care of him...